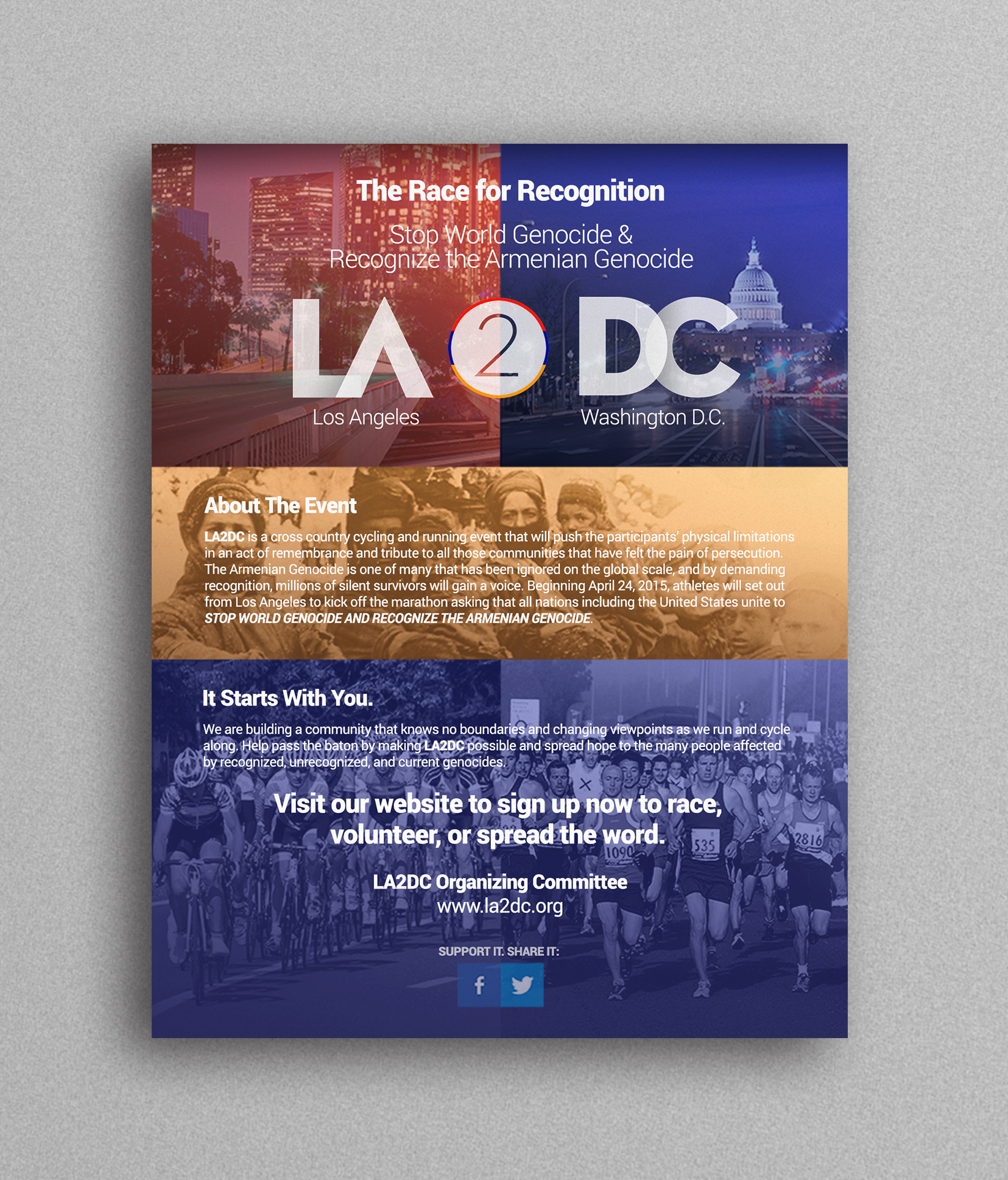 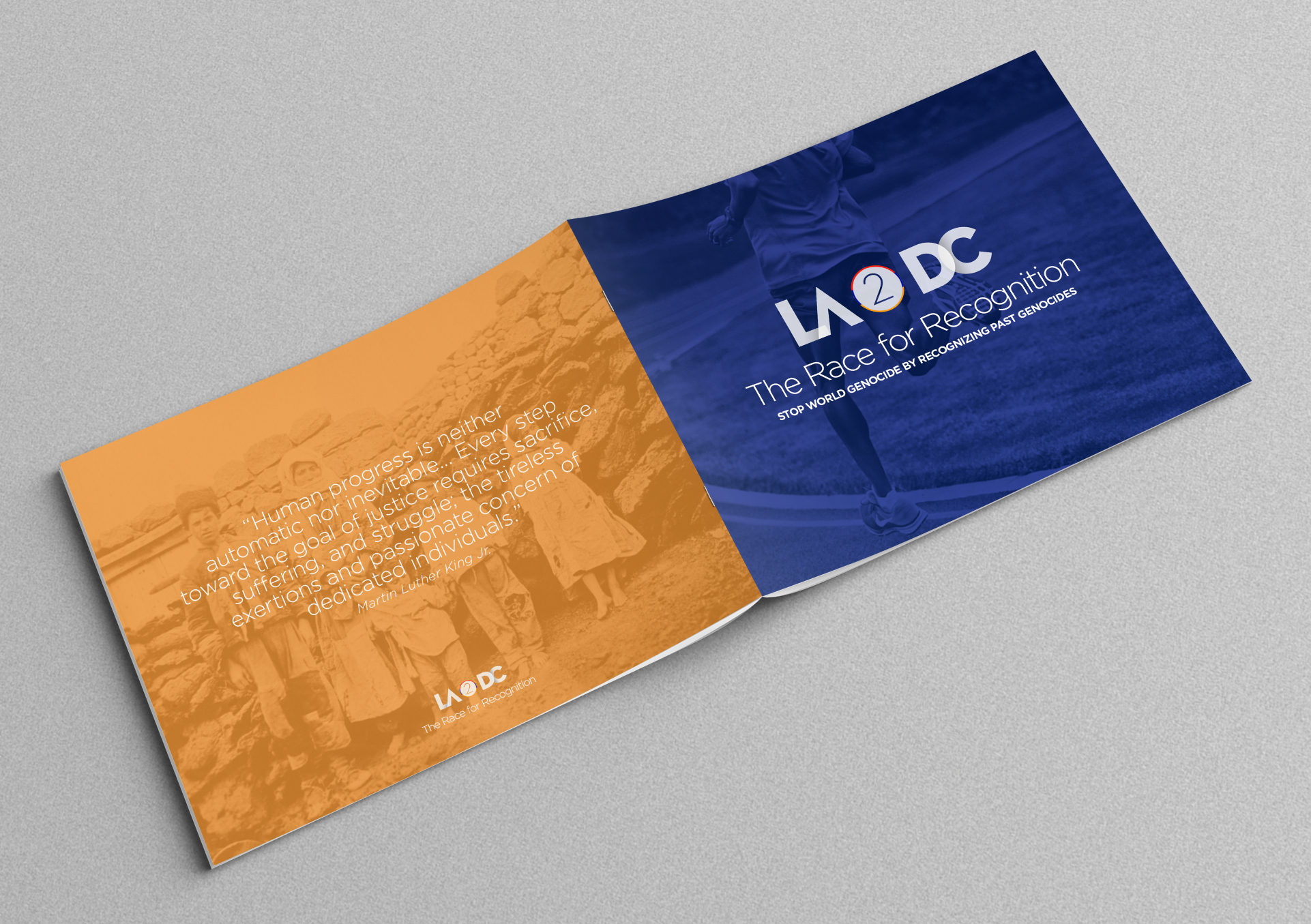 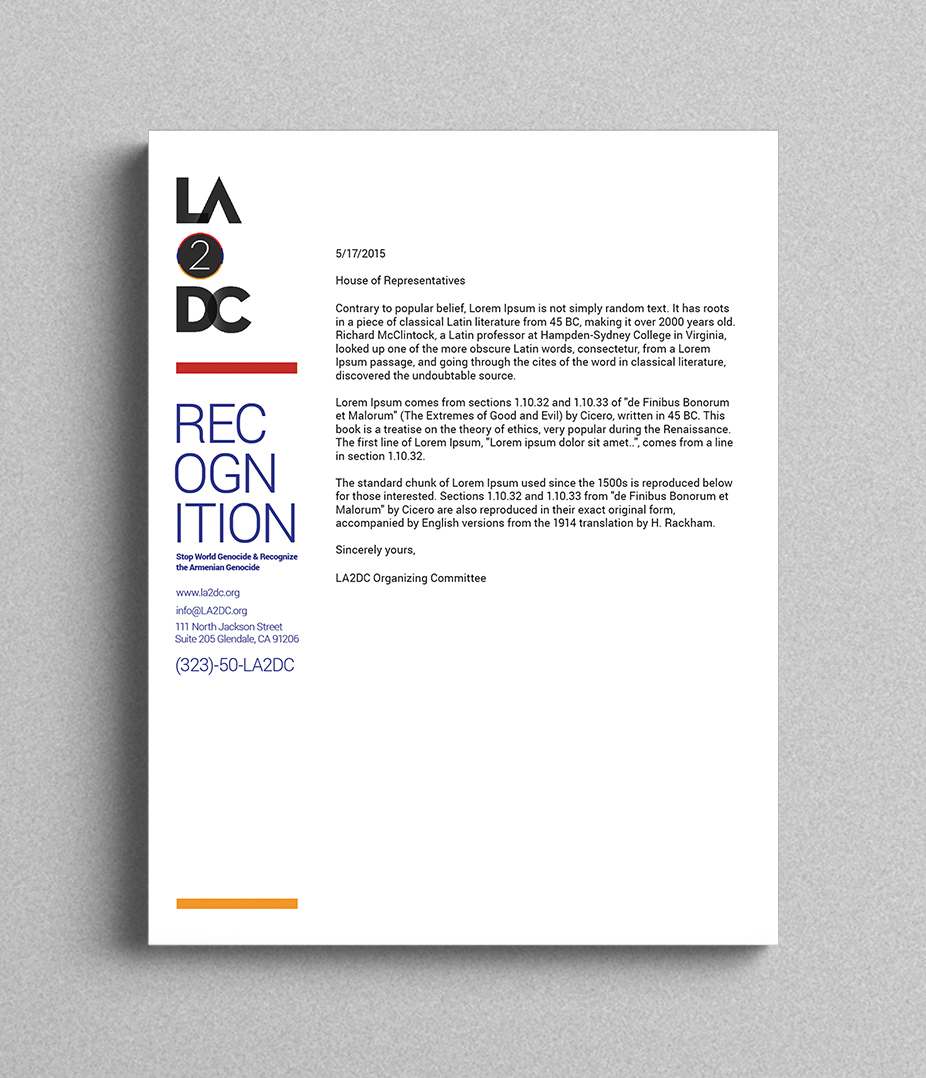 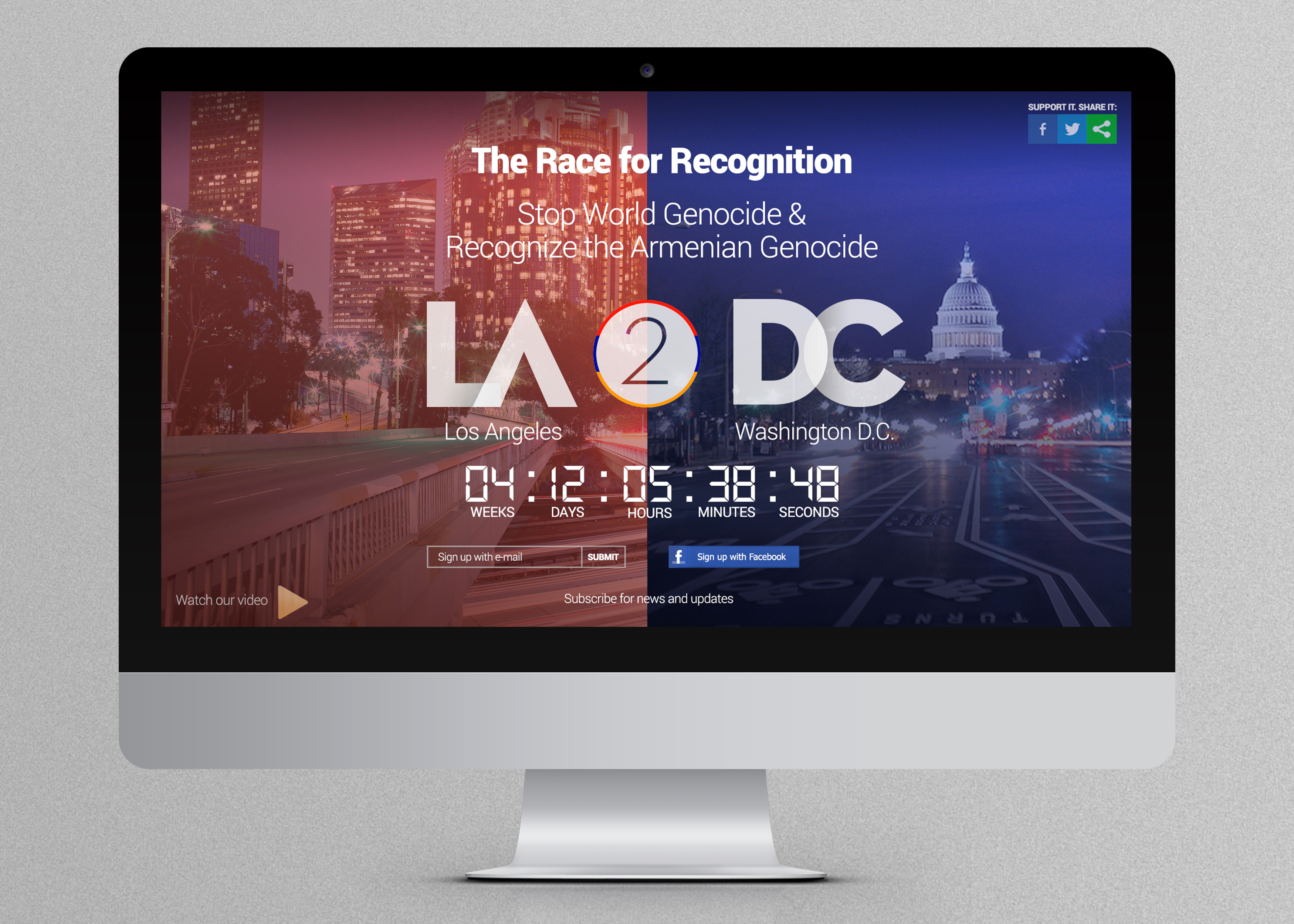 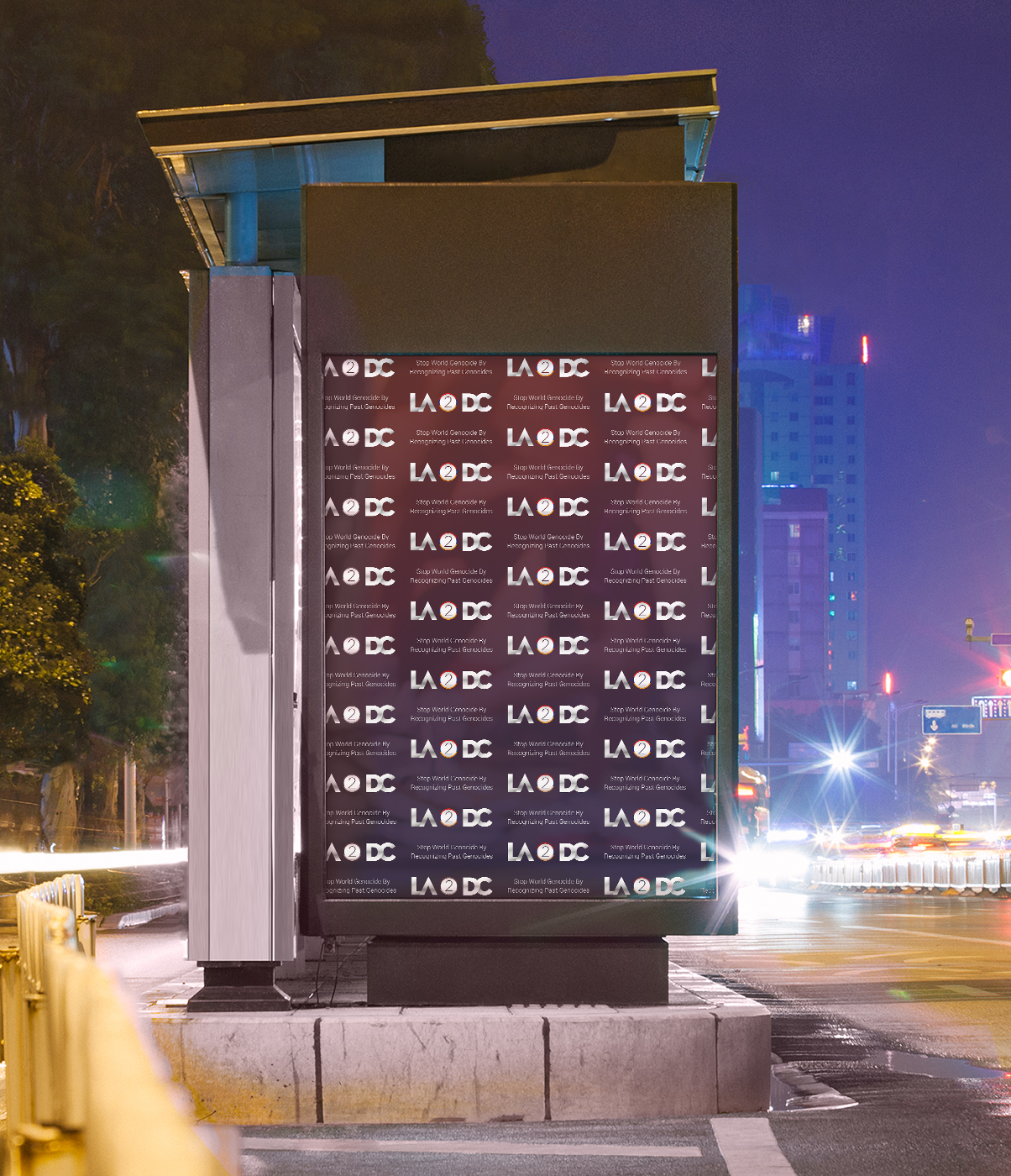 Educated myself in the subject by doing research and finding a large variety of marathon event websites and other applications. After, I met with the STARMEN team and brainstormed concepts for the name and logo. This inspired me to come up with this branding concept: image split in half with two cities. Collaborated with the Executive Producer of STARMEN on putting together the Armenian Consulate General and donation presentations. Worked on the donation deck, flyer, micro website, social media, and other print and web material.

The project was officially recognized by the US Government. Representative Adam Schiff got the opportunity to speak in the U.S. Congress about the marathon and it’s goals. LA2DC Facebook posts reached an audience of 400,000 people and fans in 45 countries.